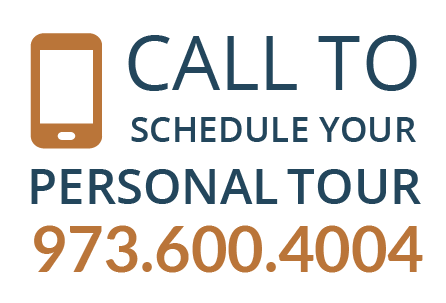 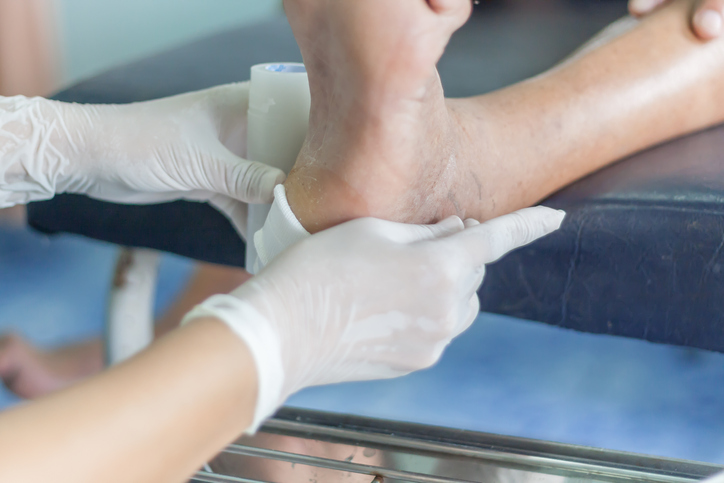 Good Ways to Care for Diabetic Ulcers as Well as Sores

One of the side effects of diabetes is raising the likelihood of sores and ulcers. Ulcers are essentially open sores which are sometimes called wounds on the skin which don’t heal properly. Ulcers usually manifest on the legs and feet of a person; other areas include folds of skin on a stomach and in one’s hands.

Diabetes raises the chances of getting ulcers in multiple ways. A primary symptom of diabetes is having high blood sugar (sometimes known as blood glucose). Over time, high blood sugar levels can damage the blood vessels and nerves. That leads blood flow to drop considerably, especially to your limbs, hands, and feet.

In turn, that leads to cuts and sores having a much tougher time healing. That also raises the likelihood of an infection. A condition known as PAD (peripheral arterial disease), which lessens blood flow to feet and legs, is also linked to diabetes.

It’s tricky to feel ulcer symptoms like pain when there’s nerve damage involved. That’s tricky in itself because ideally, as anyone who undergoes 24-hour nursing care knows, smaller wounds should be treated prior to becoming ulcers.

The biggest concern when it comes to ulcers is the heightened possibility of gangrene or serious infections. That leads to tissue dying entirely. In certain cases, the only way that gangrene or an infection can be treated is through the affected area getting amputated entirely.

Gotten an ulcer recently, or noticed your skin change in some areas that you’re unsure of? Tell your doctor immediately. Chances are, you’ll be asked to undergo debridement, a procedure that takes unhealthy tissue from a wound in order for healing to be spurred on. The doctor will also help to actively prevent infections on an ulcer or sore. It will also help keep it from spreading or getting any bigger.

The doctor may recommend certain steps, which can be executed with help from the best nursing care in Morristown, such as:

Diabetes has several side effects, notably ulcers and sores. Ulcers are essentially wounds or open sores on the skin that don’t heal properly. Treatment can include topical medication, keeping them covered, and having them clean. If you need support in managing the effects of diabetes such as ulcers, it’s best to know your options for care, including a nursing facility.

Need help with diabetes management in Morristown? Reach out to Morristown HC today! We are a premier rehabilitation and nursing center located directly across the street from Morristown Medical Center.